As we said, this isnʻt the first pandemic to hit Hawaii, and it wonʻt be the last. If you visit frequently or follow local news, you may know there are mixed feelings about tourism resuming in the islands. At one point, there was talk of it as one of the safest tourist destinations in the world. So this post is to give you a little background on the official and public Hawaii Corona Virus pandemic response. It will also share some historical reasons and deep, sad memories.

This post is Part 2 of a three-part series. However, if you just want the latest info, go straight to our Covid-19 Updates page. If you havenʻt read Weʻre Back: Part 1 feel free to catch up, otherwise, welcome to Part 2. We hope youʻll love it enough to read Part 3.

Pandemics and the Hawaiian Islands

The first European visitors, Captain Cook, and his crew brought new diseases and the first Hawaii pandemic. But this was just the beginning. Every Monarch in the Hawaiian Kingdom would have to tackle this issue. Although he lived to old age, Kamehameha saw disease ravage his homeland. One pandemic, most likely cholera, thwarted one of his attacks on the Chief of Kauai. Thatʻs one of the reasons that the island joined the Kingdom by treaty, not conquest.

The first Missionaries would arrive in 1820. While both the Westerners and Hawaiians would get sick during each Hawaii pandemic, the effects differed between the two. Not only in the outcome but in the treatment of the ill. The son and successor of Kamehameha, Liholiho traveled to England and died of measles in July 1824. He was only 27 years old at the time. His young Queen also passed on the trip. She was only 24.

Kauikeaouli would battle a smallpox outbreak on Oahu which killed 2500. That left just 70,000 from up to two million when Captain Cook had arrived. This wouldnʻt be the only tribulation he would face. His sister died at just 21 years old. He even had to sign the first quarantine order.

Kamehameha the Third, as he was known, oversaw a rapid modernization of the healthcare system. The board of health, as well as the first hospital, opened in his reign. The smallpox vaccine got mandated the same year he passed away.

Their cousins also would face these problems. Kamehameha IV and his wife Queen Emma founded Queens Hospital in response. Two years after they found the hospital, another Hawaii pandemic and smallpox outbreak would strike. Kamehameha V watched 125,000 of his people die during his life. That meant by his death less than 52,000 remained in 1872.

After the Kamehameha Dynasty

The first King elected after the last Kamehameha was William Charles Lunalilo. After only 13 months, he passed away from tuberculosis. The following two Monarchʻs were closely intertwined. King Kalakaua and his sister Queen Liliuokalani would continue the excellent work at Kalaupapa Leper Colony. She also instituted a sort of travel quarantine during his trip around the world. The Queen would eventually be the only ruler to live to old age since the first Kamehameha.

After the illegal overthrow of the Monarchy, the Spanish Flu would ravage the islands. Widely considered the closest event to this Corona Virus, it took several thousand souls. This history would continue into modern times. With the relationship of travelers and outbreaks in the islands, itʻs no wonder that marketing as a safe tourist destination is controversial.

Pre-existing Conditions and this Pandemic

Hopefully, that helps give a little context to the current Hawaii Corona Virus response. Another concern about marketing as a safe tourist destination is the health status of those in the islands. Some of the main pre-existing conditions that make Covid worse are common here. Many are 2.5+ times more likely to have diabetes or HIV/AIDS. The rates of kidney failure are 30 percent higher and cancer rates are elevated as well. Not to mention obesity is 80 percent more likely and cardiovascular disease is a leading cause of death.

All of which increase chances of complications from Covid. Not to mention the close-knit family we have in these islands and ʻweʻ before ʻmeʻ spirit. We shared some of the other impacts in Hawaii Travel Update: Weʻre Back – Part 1 and weʻll share more information in Whatʻs Open on Oahu: Weʻre Back – Part 3. Thank you for taking the time to learn a little more about history in Hawaii. Hopefully, we can share with you in person one day.

Ad-free blog brought to you by:

Keep up to date with all things Hawai’i, stay in touch, get special offers and much more!

Your Private Tours of O'ahu are 100% Private and Custom. Spend Your Time Making Memories with Hali'a Tours and Transportation! View more posts 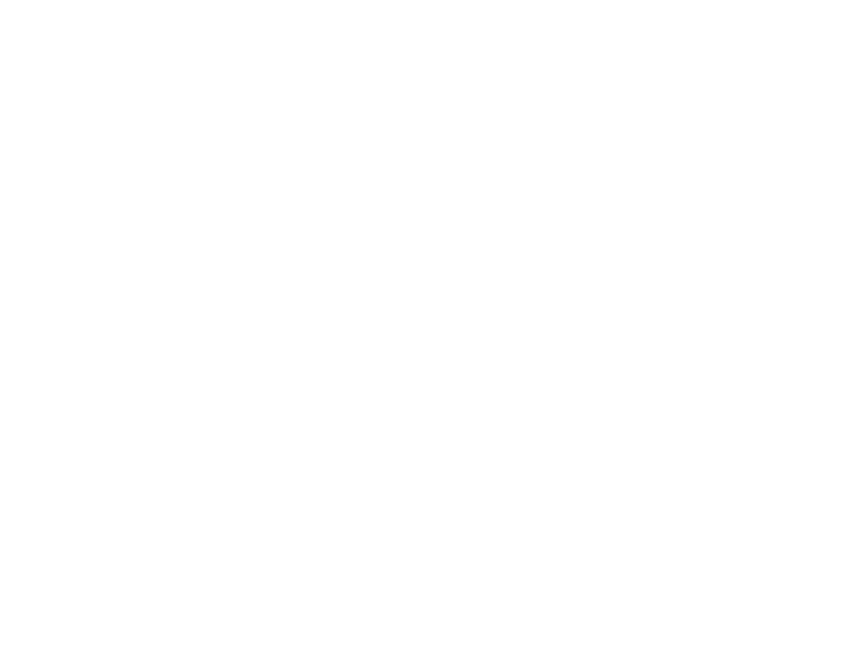